The US Sovereign Spread Compression Is Transitory 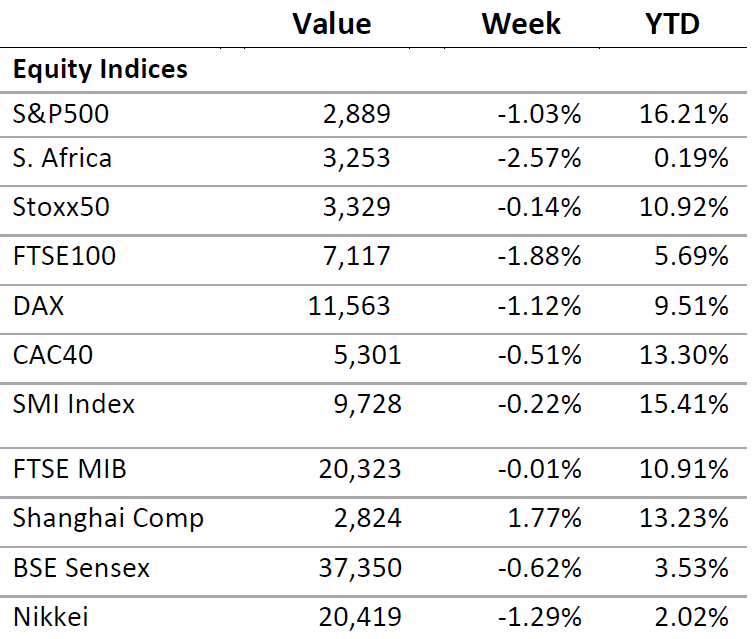 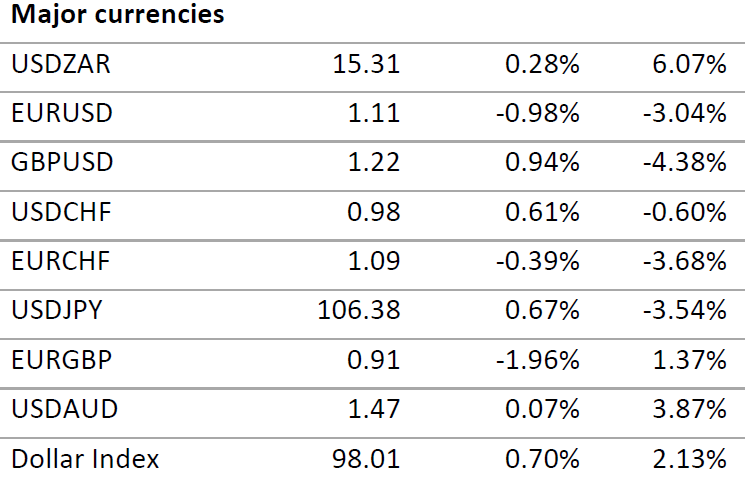 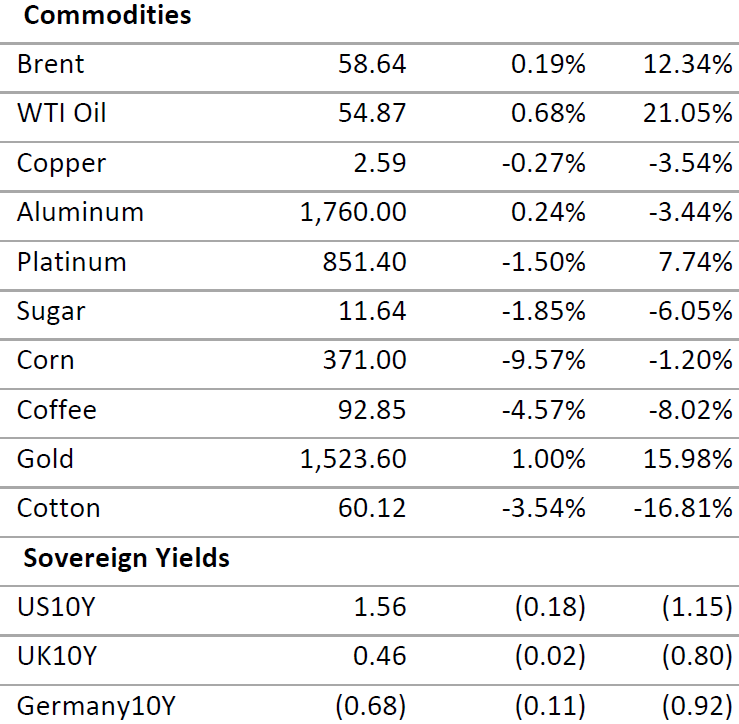 Most major indices ended lower for the week on trade tensions, growth worries and tighter financial conditions. However three sectors within the S&P500 advanced by 1% or more led by the consumer staples segment which benefitted from solid earnings from Walmart which drove the share price 8% higher.

There was a general risk off sentiment after the spread on the 10 year minus 2 year treasuries briefly turned negative for the first time during this cycle (chart above). The data has been indicative of the cycle top over the past 50 years even if it can take up to 2 years to materialize. However readers of this column would recall that we hinted at the threat of stagflation earlier in the year after the White House administration pressured the Federal Reserve Bank to turn accommodative earlier than should have been. Hence commodity prices did not fall as much and inflation and inflationary expectations held up better causing the front end of the curve to steepen. However as monetary policy becomes looser, the spread should widen just like in 2013 and 2015, the two past mini-cycles. At the stock level, S&P500 companies grew their sales by 5% y/y and earnings 2.9% y/y during the past quarter in spite of higher comparative base effects. Retail sales data supported risk as growth for July was 1%, the highest in four months.

Across the pond, flash GDP growth for the Eurozone was in line with analysts’ estimates of 1.1% y/y and the export reliant German economy shrank 0.1% in Q2 2019. Intra Eurozone trade was affected by trade disputes and fell by 6.6% y/y while exports to China contracted 3.4%.

The Shanghai Composite index gained close to 2% after an announcement by the government to boost consumption and solid corporate results. JD.com posted earnings well above estimates leading the share price to rebound over 20% from its lows of the month and Alibaba shares also gained over 15% from their monthly lows.