US Interest Rates Set For Cut After 10 Years 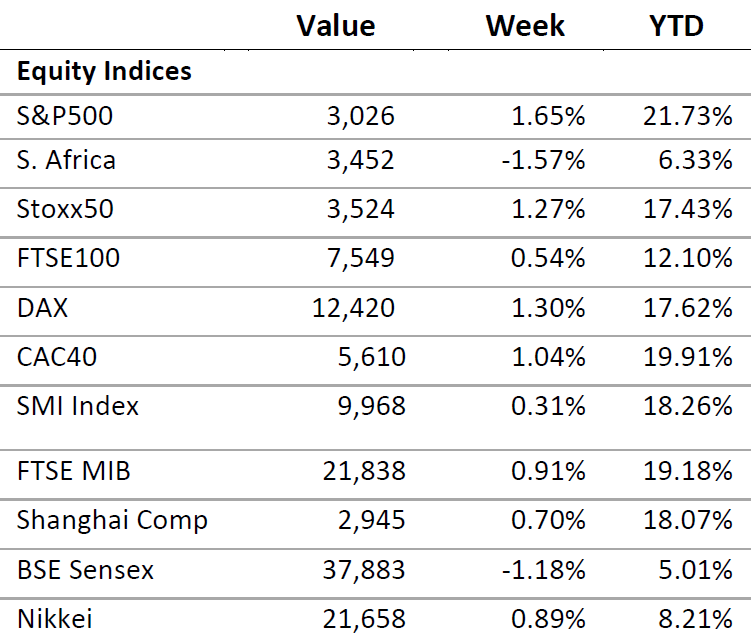 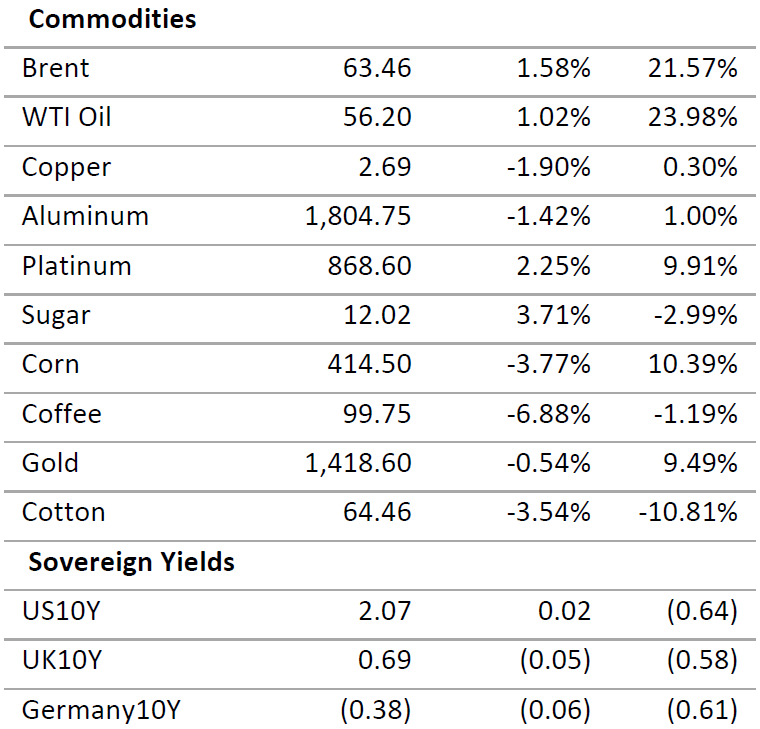 The bullish pattern in the S&P500 continued last week with the index reaching new highs after 3 in 4 corporations reported better than forecast earnings for the second quarter.

Alphabet, the parent company of Google surge 10% after better than expected earnings and the announcement of a buyback program. The communication services sector was also boosted by good results from Twitter and the approval by the Justice department of the merger between T-Mobile and Sprint. The industrial sector was however affected by losses at Boeing due to delayed deliveries of its 737 aircrafts and Caterpillar which also revised guidance lower on Wednesday.

Investment sentiment was buoyed by the possible restart of trade talks between the US and China and a better than expected GDP annualized growth of 2.1% for the quarter. Jobless claims figures also fell sharply and durable goods orders when stripped of transportation (affected by Boeing) rose more than analysts’ estimates. Existing home sales and the Manufacturing PMI data were however soft as was the case in Germany and France. This paves the way for a cut of a quarter percentage point in Fed fund rates on Wednesday, the first in the ten years (chart above).

Mario Draghi, ECB’s President sounded a dovish tone at his press conference to counter an economy turning ‘worse and worse’. Investors were unfazed by the lack of clarity on further large scale asset purchases on account of a lack of support from the governing council according to Draghi and will await for more details after the Sep 12 meeting.

As earnings season progresses this week, it is becoming apparent that corporation with a larger proportion of revenues outside of the US are suffering from a higher dollar and a slower global economy. Estimates by Factset are for a decline of their earnings by 13% whereas companies focusing on the US should grow their earnings by over 3%.

The US economy fights international headwinds