The US and China Are Driving Global Growth 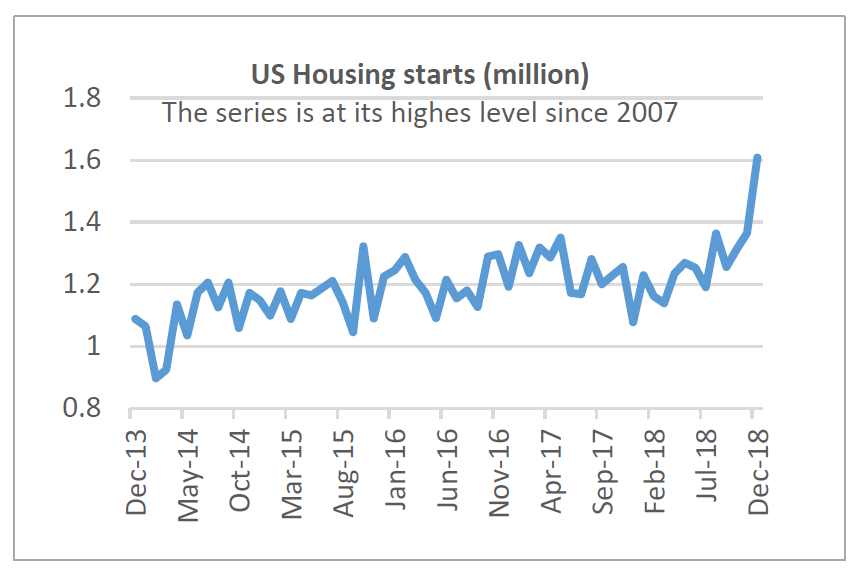 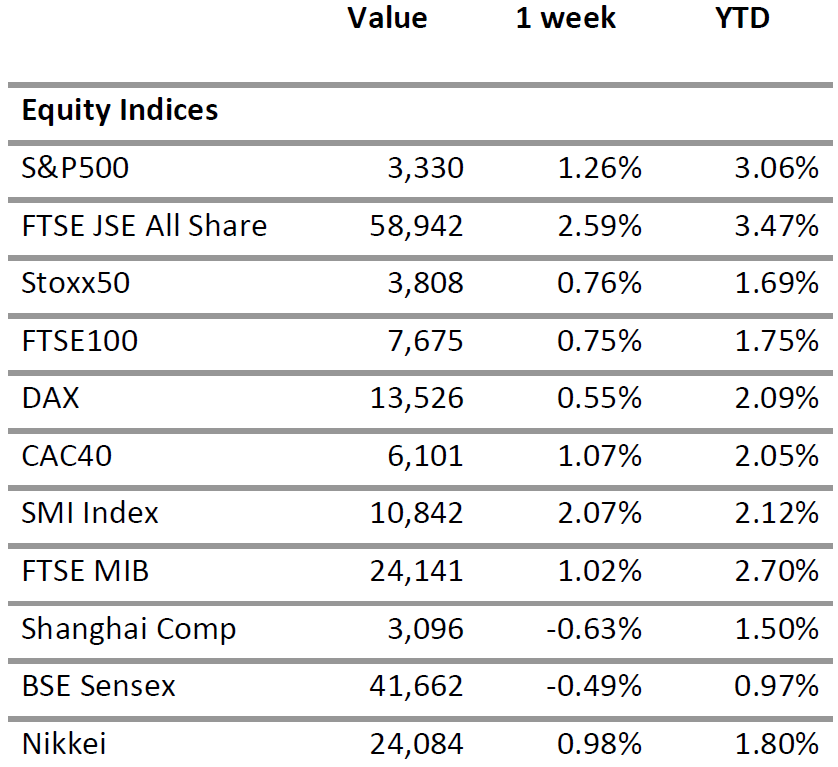 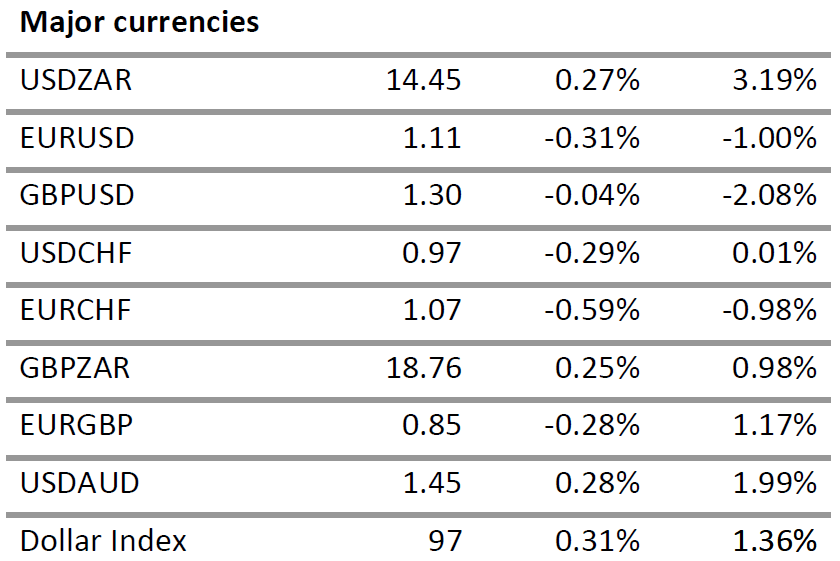 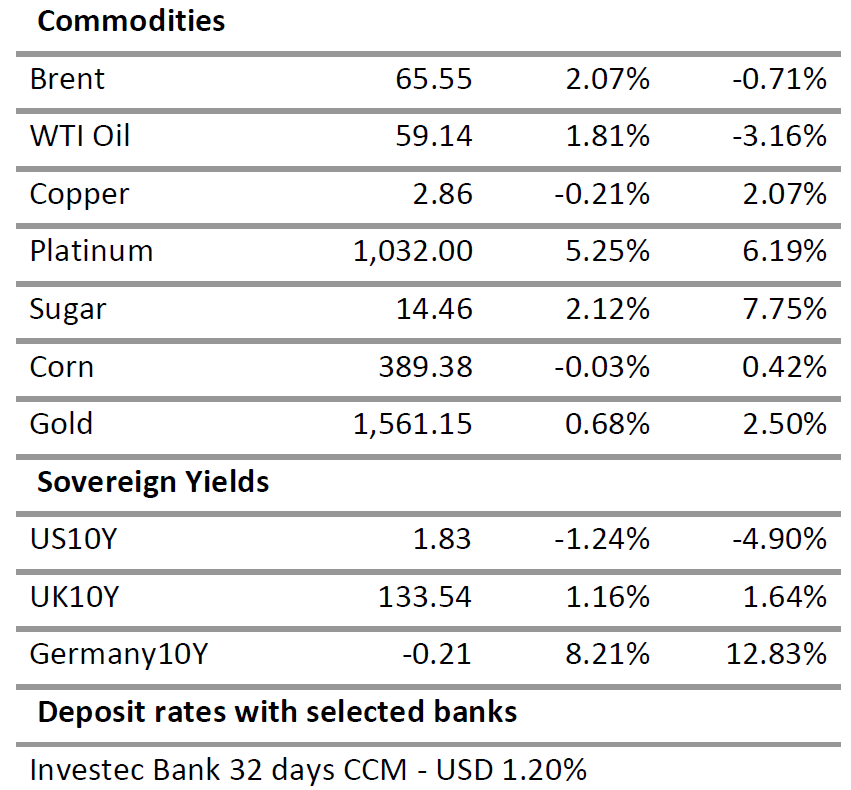 Most major indices moved to record highs during the past week. Within the S&P500 it was noticeable that the Utilities sector led gainers and the small cap Russell 2000 gained nearly 2% and is just under its August 2018 highs.

The energy sector was the only one which ended in negative territory with a loss of 1%. The quarter 4, 2019 earnings season started on Tuesday and the numbers from JPMorganChase, Citigroup and Well Fargo were soft. But Morgan Stanley lifted the mood after it beat analysts’ estimates of earnings and forecast strong growth for the current year.

On the macroeconomic front, housing starts reached their highest level in 13 years (chart above) and pushed the 10 year yield on US treasuries higher. Jobless claims fell to their lowest level in a month but the weakness seen in industrial production continued with a year on year contraction of 1% in December. Similar data for China showed a 6.9% growth in December and is a sign that economic growth is stabilising. This was reinforced by a 6% growth in GDP while exports rose 7.6% y/y.

Furthermore data on net government bond issues for December indicates that targeted fiscal easing is increasing. Overall the US and China remain the brighter spots in the global economy.

In Europe the situation is different as Germany’s estimated GDP growth of 0.6% for 2019 was the lowest since 2013. The growth in Consumption and construction expenditure could not offset a weak manufacturing sector plagued by its automobile sector.

This week investors will scrutinise the launch of the Monetary Strategy Review of the ECB to estimate its scope of action for this year. The preliminary estimates of PMIs which are due on Friday will also shed light on whether the nascent global recovery is on track.

Global Rating Agencies and South Africa:  Everything You Need To Know