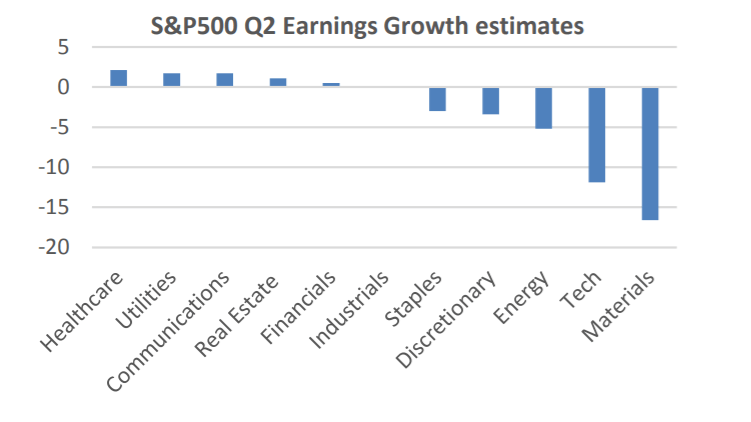 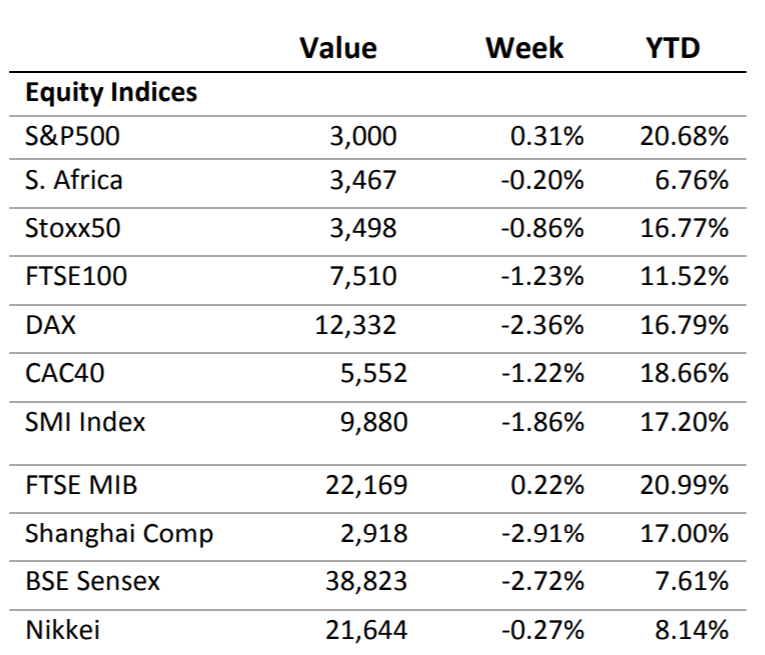 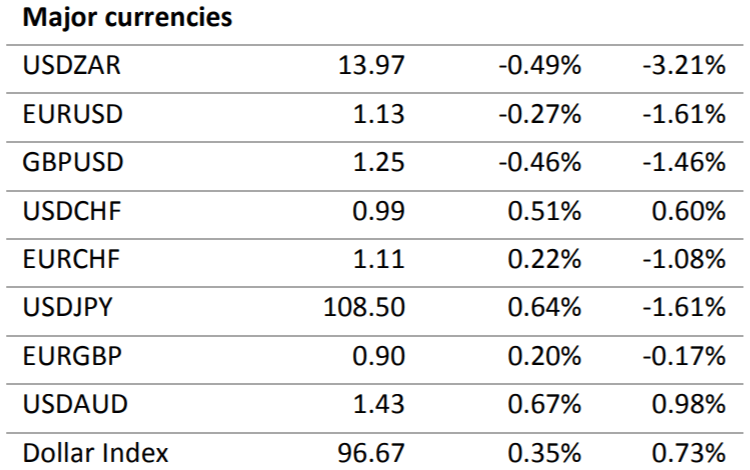 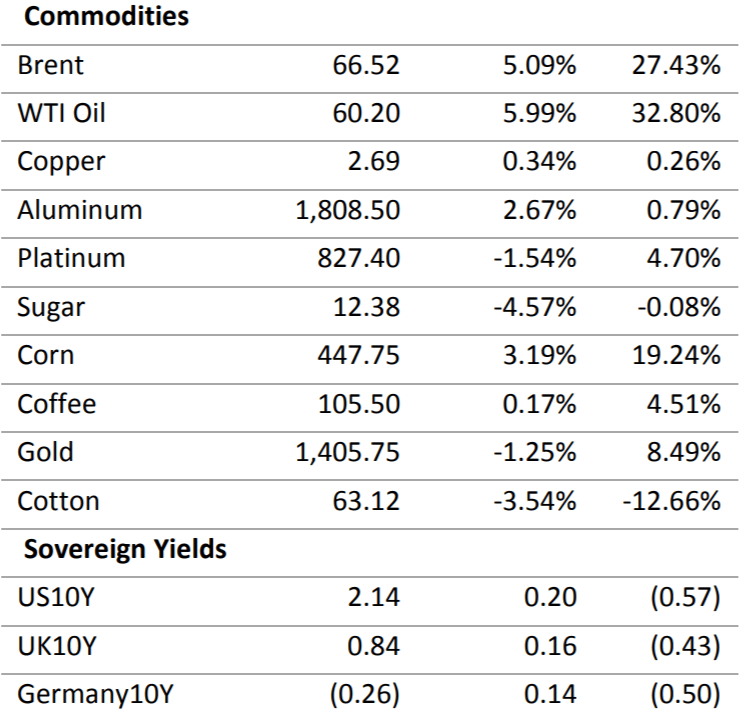 The S&P500 index broke new records and closed on the 3,000 level but most European indices ended lower after France’s approval of a 3% digital tax on revenues generated within its territory by foreign technology companies drew the ire of the US administration. If this situation escalates, we could see the imposition of tariffs or other trade restrictions on French goods by the US administration.

The European Commission revised its growth expectations lower to 1.2% this year from 1.9% last year and estimates that the inflation rate is far from its 2% target. It was therefore not a surprise that the ECB minutes revealed the bank wants to kick start growth by a mix of lower interest rates, asset purchases and forward guidance as these have boosted growth and increased the revenues and earnings of corporations before in this cycle. Data on core inflation in the US and producer price inflation were higher than estimates but FED Chair Powell reiterated a dovish stance during his Congressional testimony citing trade related headwinds and a slowdown in the global economy.

There are signs that investors have started rotating away from defensive equities to revert to growth sectors. The Nasdaq composite ended the week as the best performing index in the year to date and the DJIA also reached a record level of 27,000 during the week while energy shares did well after a decline of crude oil inventories. This might be a good opportunity to rebalance portfolios which have strayed over allocation limits over the past year.

Second quarter earnings kicks off with some 10% of companies within the S&P500 scheduled to report this week. The growth estimates are naturally modest as the comparative base effects from last year for this quarter and the next are steep.