A More Aggressive ECB Could Spark A Synchronized Global Recovery 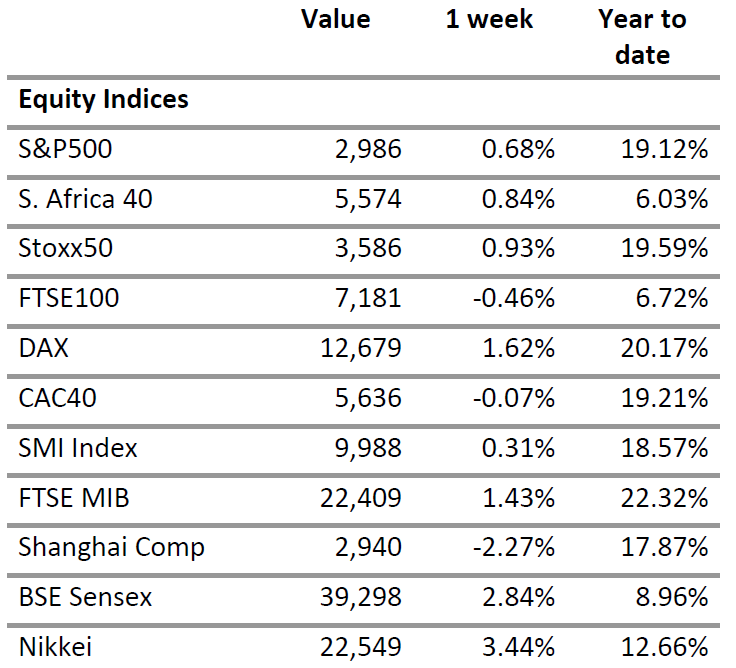 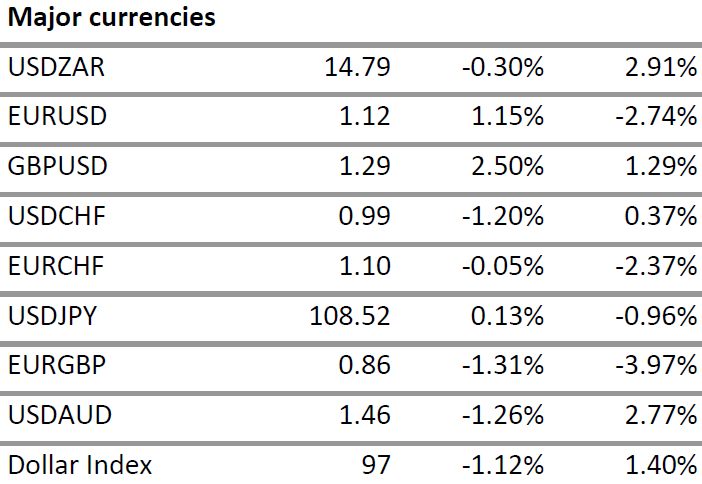 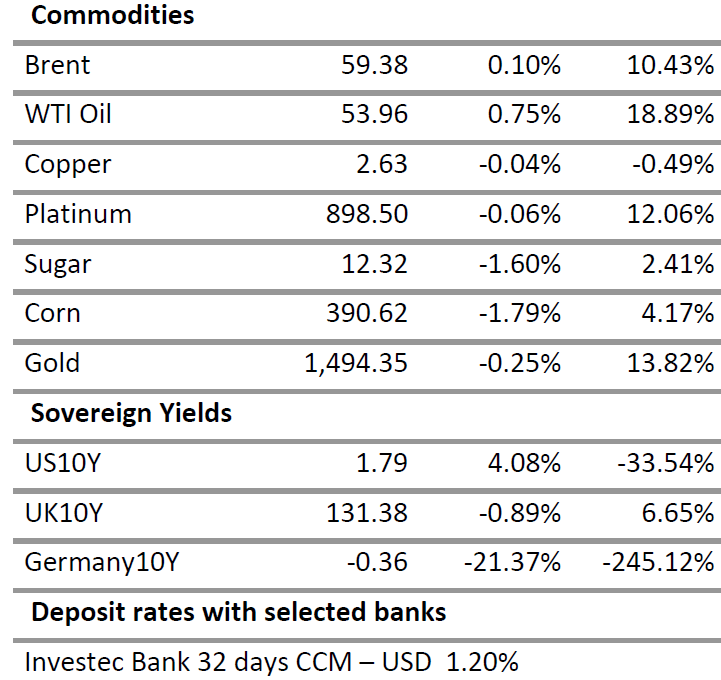 The S&P500 moved to within 0.65% of its all-time highs on
Tuesday after the start of earnings season on Wall Street.
Sentiment was bullish after Goldman Sachs, JPMorgan
Chase and United Health group reported better results than
analysts’ expectations. However the technology sector
underperformed after IBM missed revenue estimates.

Economic data remained mixed after industrial production
declined for the fifth time in nine months but overall
building permits suggested resilience in the sector even if
housing starts were below estimates.

Across the pond, the German DAX rose by over 1% but GDP
growth for Germany for 2020 was lowered to 1% from 1.5%.
The estimate for the current year is a modest 0.5% due to
trade conflicts and Brexit uncertainties. The IMF also
lowered global growth for 2019 to 3% from 3.2% citing a
drag from trade tensions.

Mrs. Lagarde, the incoming ECB President, will face the
resurgent threat of declining inflation expectations based
on data from the survey of professional forecasters (chart
above). The ECB did announce a large scale asset purchase
program of EUR 20 billion a month as from November but
this is insufficient to boost growth decisively. For
comparison purposes, the ECB monthly purchases when
faced with the threat of deflation in 2016 was EUR 80 billion
a month. Addressing the issue of a lack of securities to buy
which is the main cause of the low volume will be key if the
ECB wants to prolong the business cycle. In the UK, there
seems to be no consensus in parliament on the Brexit
agreement secured by Prime Minister Johnson last Friday.

It is therefore likely that we are moving towards an
extension of the October 31st deadline. In Asia, Chinese
manufacturing PMI should show continued signs of
bottoming but a sustained recovery is not yet apparent.