Covid 19 - The Situation Should Improve Meaningfully In May

It was not a good week for risk assets as major indices entered bear market territory (a drop of 20 percent from their highs). Oil prices collapsed on the back of forecast lower demand and a price war between Saudi Arabia and Russia. US Treasury bond yields fell to record lows as investors fled to safety.

The ECB announced liquidity measures but stopped short of following the US FED which further cut interest rates and announced a bond buying program to reduce market volatility. The US administration finally passed legislation to facilitate large scale testing and major economies are limiting the flow of people within and outside of their borders. The radical uncertainty around this virus will affect private demand even if the base case scenario for Western Economies is a technical recession during the first half of the year followed by a rebound in the final part of the year.

The macroeconomic data loses its relevance in the near term; instead we will be focusing on the spread of the virus, the measures taken by central bankers to limit financial market stress and the fiscal packages to be implemented to restart global growth. The data flow of infected people in Germany, Spain and France lags Italy’s by about a week and the US is a week or two further behind. Currently the number of infected people is growing by 25-35% per day in Europe.

In the next 2 to 3 weeks the rate of growth will slow in response to lockdowns, and people becoming more aware and self-restricting their movement. During April the contagion data should come down meaningfully (chart above – John Hopkins University, Algebris). As the crisis ebbs, a broader fiscal expansion like infrastructure spending might work better than tax cuts to supplement short term targeted fiscal measures. The difference between previous bear markets and this one is that this is due to a medical issue. Both consumers and corporations do not have elevated debt levels as the economy was on solid footing just a couple of weeks ago. 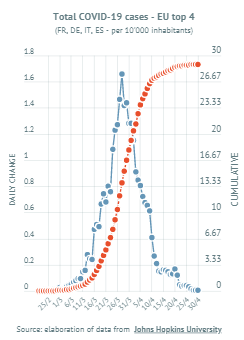 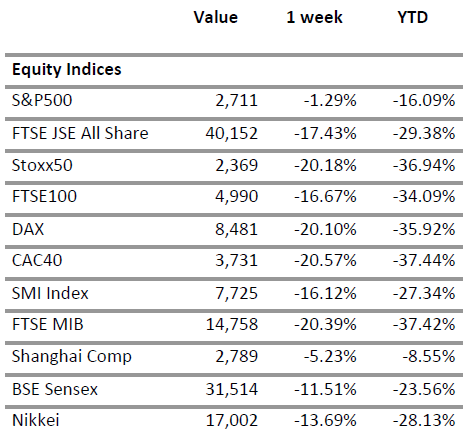 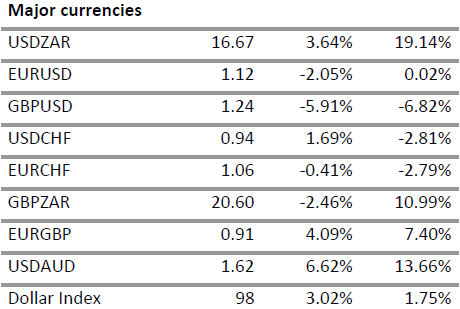 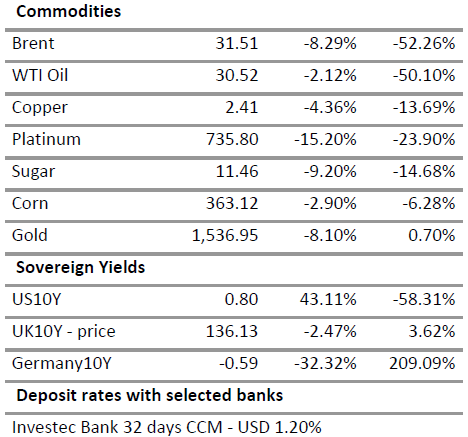